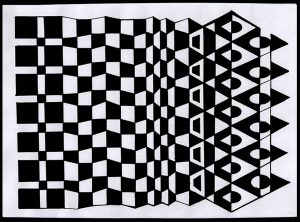 Image-making, research and visual technologies have shaped each other over the past century and a half, argues Geoffrey Belknap, marking Nature’s anniversary. here

“Over the years, Nature adapted through its succession of editors, with, in recent decades, ‘sister’ journals carving out their own space in increasingly specialized scientific disciplines. Images remained central throughout. For instance, in 1896, Nature published physicist Wilhelm Röntgen’s first X-ray plates1; in the 1920s, maps to debate Alfred Wegener’s theory of continental drift2; and in 1968, the graphs that described astrophysicist Jocelyn Bell Burnell’s discovery of pulsars.”