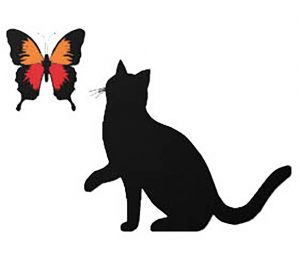 A compendium of 100+ animal names (i.e., nouns) that are also used as verbs in the English language is posted here. The list includes verbal usages that relate directly and indirectly to the noun’s meaning, analogies and unrelated verbal definitions. There are many different animal classes and every animal in the world belongs to one of them.

Note: Some of these verbs are phrasal verbs, an idiomatic phrase consisting of a verb and another element, typically either an adverb, as in break down, or a preposition, for example see to, or a combination of both, such as look down on, chicken out, ferret out, and so forth. The definitions and usage examples are from standard dictionary and related sources available on the internet.